OCD: What It Is and Treatment Options

To say that someone has OCD means that they have obsessions, compulsions, or a combination of both.

Obsessions are reoccurring  thoughts, impulses, or even images that are unwanted and result in feelings of distress.  Most people with OCD are aware that their OCD thoughts are not reasonable. Because these thoughts, impulses, and images are stressful/uncomfortable for the person suffering with OCD, they will put a lot of energy into trying to get rid of, mitigate, or distract from them. One way that people try to manage their obsessions is through behaviors called compulsions.

Compulsions are actions that people take to  alleviate the distress they feel from their obsessive thoughts. This can mean doing behaviors repeatedly such as checking behaviors or hand washing to an excessive degree. Often with behaviors such as handwashing  there is a number of times that must be reached and/or a feeling that the handwashing is now enough. This can also mean engaging in certain thoughts or prayers, such as saying a certain word a specific number of times to erase something or to prevent something “bad” from happening.

What makes OCD a disorder is that a lot of time and energy goes into the aforementioned compulsive behaviors and like with all disorders it impacts their level of functioning significantly. The toll that this takes on a person’s life is exponential in nature. People find their work, relationships, health, and even finances are impacted. Let’s look at some examples of how OCD can impact a person’s life. For example, someone could attend work later and later as they engage in excessive cleaning rituals. Or they could no longer perform the job due to fears of being contaminated by others. People’s relationships are strained as result of OCD as well due to their loved ones often feeling controlled due to the person with OCD demanding that they adhere to their “rules”. This could mean anything from being asked to shower upon coming home to being asked to clean their belongings or even whole rooms that they had inadvertently “contaminated”. Loved ones of people with OCD often feel powerless to help. Health can also be impacted by people’s attempts to manage their thoughts and feelings. For example, some people use harsh cleaning chemicals excessively to clean every surface of their home that they have deemed  “contaminated” such as Lysol and bleach on a daily basis.  Some people have taken extreme measures to protect themselves. For example, obsessive thoughts about lack of cleanliness have resulted in one person brushing their teeth to the point of damaging their teeth. Another person scrubbed their body with Comet powder. OCD also wreaks havoc on your finances. Beyond impacting your job security, people with contamination OCD often throw away personal items that they have deemed to be tainted. This can range from small and insignificant such as a toothbrush to ordering new appliances.

Exposure and Response Prevention or ERP is considered the gold standard for treating OCD. ERP is a form of CBT. The basis of this treatment is exposing you to your triggers which can be a thought, an image, an object, or  even a situation that you find to be distressing and then having the person not follow through with the accompanying compulsion. A therapist is a helpful resource for helping with skills to assist you with not following through with the compulsion as well as setting up exposures to increase your tolerance for the distress that comes from being exposed to the aforementioned upsetting thoughts, images, objects,or situations. The goal is for you to get to the point that you are setting up exposures on your own to work on without giving into compulsions. Over time what is likely to happen is a decrease in the intensity of your anxiety and forsome they no longer feel anxiety when faced with what had previously been a trigger for them.

It can be helpful to think of ERP from a different perspective. We are all born with a drive to stay alive and as such we have the gift of an internal alarm system to alert us to danger. Sounds helpful right? Normally it is, but with OCD the brain’s alarm system goes into overdrive by perceiving more more as a threat, thereby setting off the alarm. When we hear an alarm, we feel compelled to go into action to address the alarm. In the case of OCD, that action takes the form of compulsions.

For example, if I perceive the thought that my hands are contaminated as a threat, my alarm system will go off and will try to get my attention by perhaps increasing my heart rate and breathing as well as making the thought that my hands are contaminated really loud. Of course, I am going to want to make all this quiet down just like I would a blaring alarm outside of me. How would I think to do that? By engaging in a compulsion, such as washing my hands. The problem with this is that often that either initially makes the alarm louder as it tells me to wash my hands more or the quieting of the alarm only lasts for a short period of time before it gets set off again.  What also happens after you heed the alarm’s call is that it solidifies for your brain that it was right to perceive the situation, thought, object, etc as a threat, meaning you will hear that alarm go off more frequently and more loudly.

With ERP or Exposure and Response Prevention therapy you initially feel like you are putting yourself in a threatening situation. However, the more you let your alarm bells ring and do nothing to quiet them, what happens paradoxically over time is that the alarm goes off less and often with less intensity. This happens because you have taught your brain through your actions that there is no real danger in what is currently happening. You are effectively retraining your brain to handle triggers/stressors differently.

While talk therapy is a valuable tool what allows people to have a greater understanding of themselves and their situation by processing what is going on with the person, . TT has not found to be helpful in addressing the symptoms of OCD, which are exceedingly behavioral in nature. As such ERP is more effective as it focuses on addressing the behaviors associated with OCD. Subsequently, it would be best to treat talk therapy as a supplement to treating OCD, while the focus of the treatment is on behaviorally based treatments like ERP.

Many people struggling with OCD choose to use medication as well as ERP to address their symptoms. As always, consult with your physician or psychiatrist when considering starting medication and or making changes to your current medication. For information about medications specifically prescribed for OCD as well as recommended dosages to enhance this conversation with your mental health providers, please go to the following link: https://iocdf.org/about-ocd/treatment/meds/

Acceptance and Commitment Therapy for OCD

As noted above ERP is challenging and can feel daunting as you are being asked to face your anxieties head on. I feel that using Acceptance and Commitment Therapy or ACT  can address this more effectively. With ACT I can teach you how to create space between you and your distressing thoughts, feelings, and physical sensations, thereby reducing how suffocating these feel. I can also assist you with tapping into what is most meaningful to you as a way to anchor yourself when you feel you are going to be washed away by the intensity of your compulsions. My role is to help you to put all the pieces together to give you the best outcomes for your treatment of OCD to allow you to be empowered to move towards helping yourself in the long term.

Text or Call us to schedule a free 15 minute phone consultation. 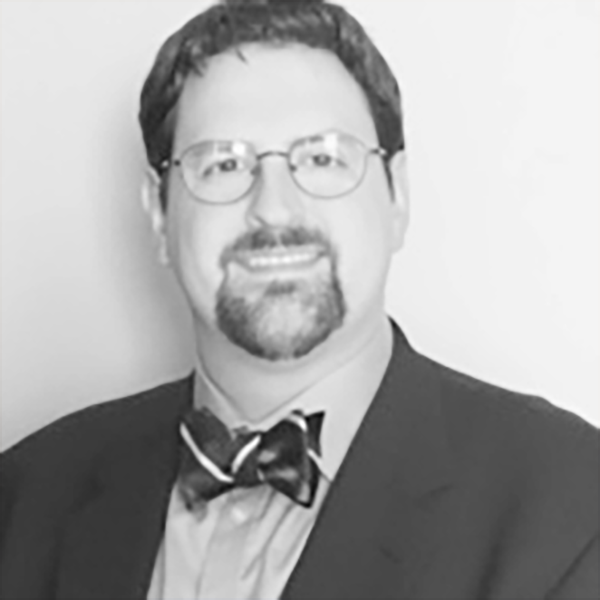 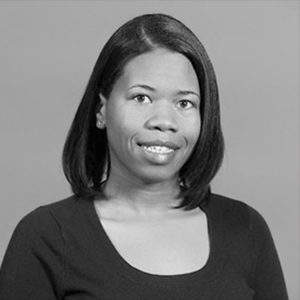 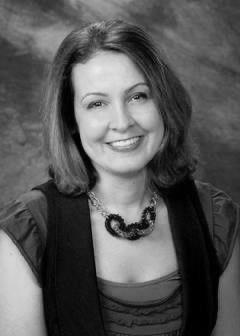 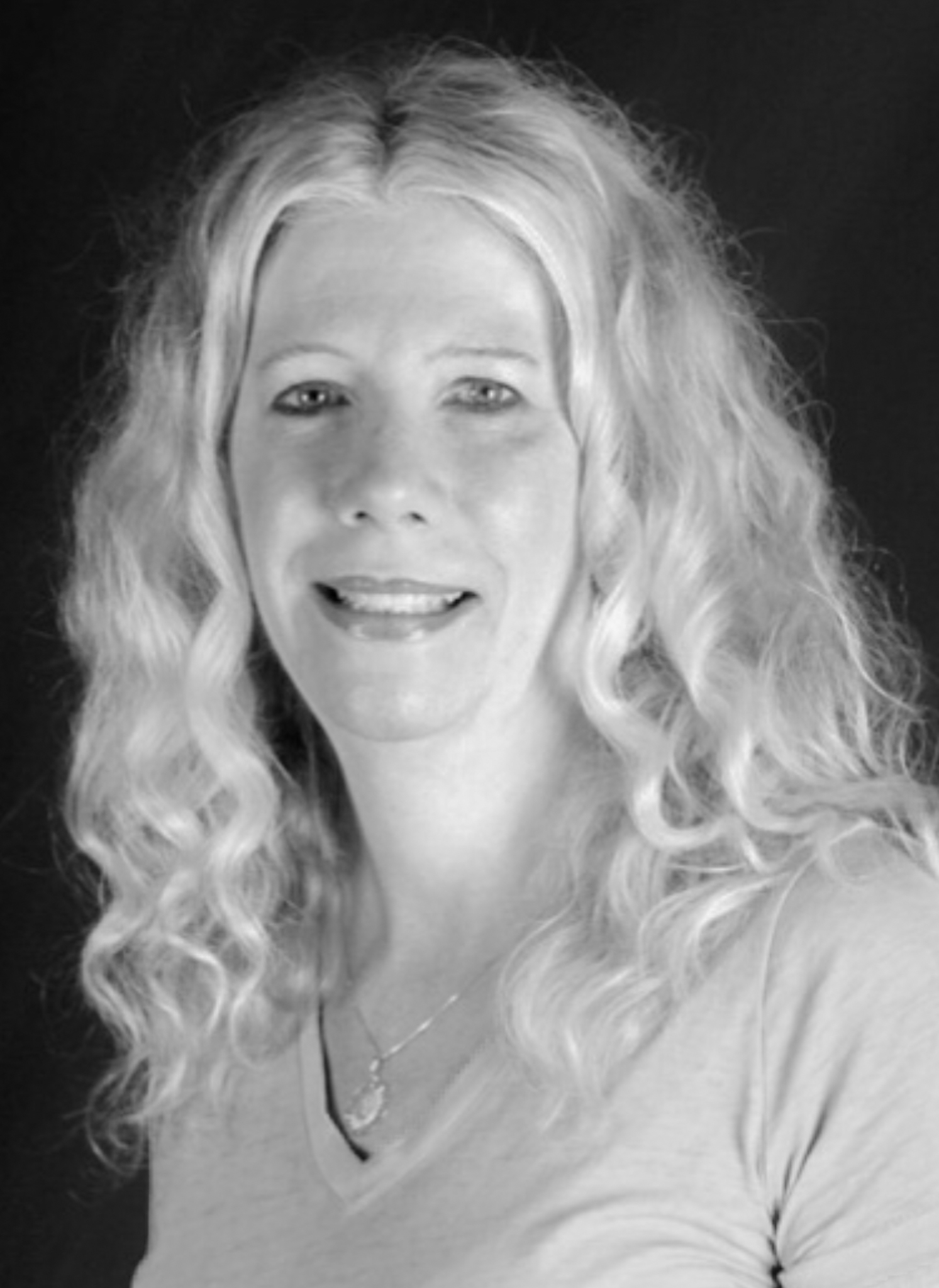 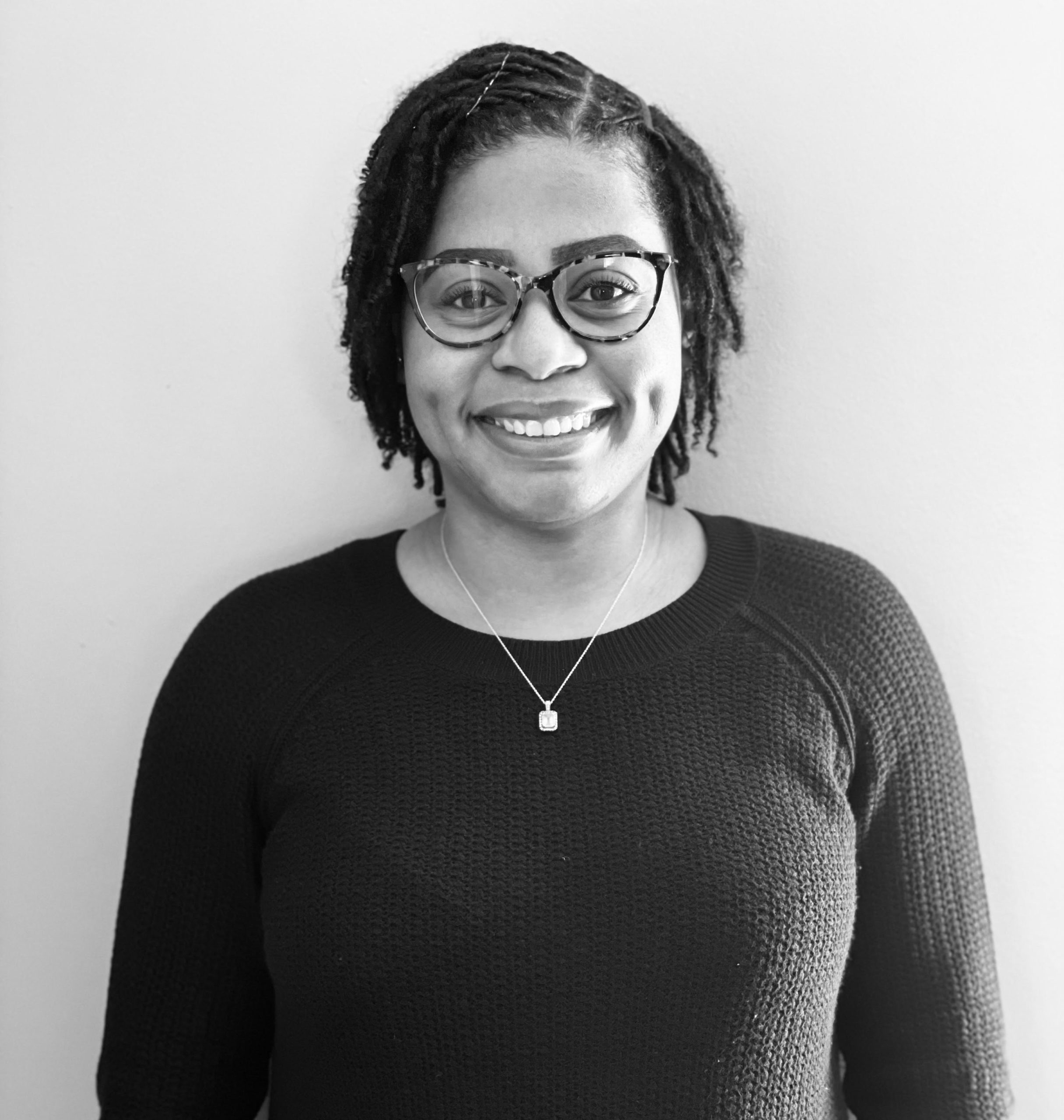